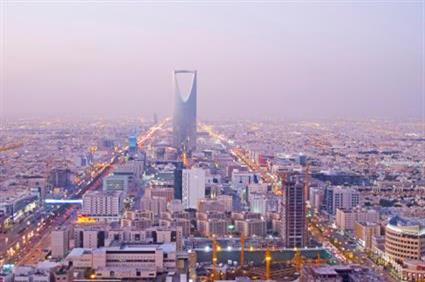 The franchise industry in Saudi Arabia has been estimated to be worth US$ 1 billion.

Additionally, the market is expected to grow by up to 12% every year according to recent figures, based on the number of sales by national and international Master franchises.

The predictions confirm the ever-increasing economic contributions of the franchise sector in the country. Experts say that this industry can potentially become the most popular non-oil business sector in Saudi Arabia.

Diya Abdo, Project Manager of IECF, the Saudi International Franchise Exhibition and Conference, confirmed this: “Franchising in the Kingdom of Saudi Arabia is fast becoming one of the most popular non-oil businesses in the region. The growing number of franchising businesses has been influenced by the government’s proactive efforts to encourage foreign direct investments and promote the growth of SMEs in the country.”

“The government has offered value-added business incentives and has developed world-class infrastructure for basic resources such as water, oil, communication and electricity, which has helped greatly reduce the operational costs for the franchisees,” Abdo added. “Moreover, up to 60 per cent of the Saudi population are under the age of 25, making them a prime target market for various international franchise businesses and subsequently creating a wide range of franchising opportunities in the country.”