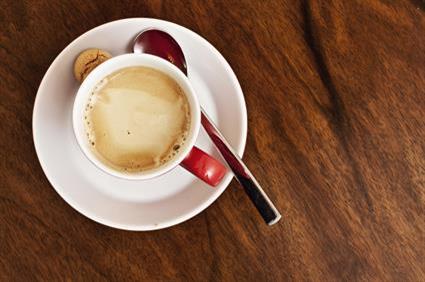 With sales increasing 20 percent per year in Saudi Arabia alone, franchise chain Costa Coffee considers the Middle East as its most critical area for growth.

However, according to managing director Joh Derkach, this number will only be growing further over the next couple of years. “The Middle East is absolutely critical to Costa and certainly critical to our international growth ambitions. We’ve got just over 30 stores in Saudi now and we’re growing our like-for-like sales there at over 20 percent per year. That gives us strong encouragement to move on with our franchise partner and open more stores.”

This is not only the case in Saudi Arabia: “We’re seeing the same sort of thing in Egypt. We have just under 40 stores in Egypt and the like-for-like [sales] there are 22 percent,” Derkach explained.

The coffee franchise, which is owned by Whitbread, opened 55 outlets worldwide in the first quarter of this year; the plan is to have opened 250 outlets before the end of the fiscal year. At least half of these will be in international markets.

Costa’s very first international store was opened in the UAE in 1999, in cooperation with franchise partner Emirates Leisure Retail. Currently there are 75 stores spread across the country. Derkach is optimistic about the future in the Emirates:  “I think there is still opportunity to grow in the UAE in general and there is still a lot of potential there for the future.”