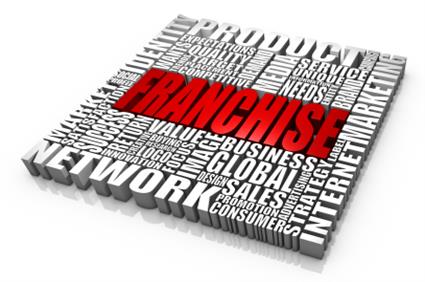 The show is to be organised by Franchise Middle East, a part of the Franchise India Group, Asia’s largest integrated franchise solution company since 1999 on April 14th-16th, 2011 at Business Village in Dubai.